We’re excited to announce the opening of Vistas and Vestiges: Audiovisual Travels through Place and Time, the first public exhibition of works from AV Lab faculty and students. The show will feature works-in-progress by John Rash, Jing Niu, and Jonna McKone and collaborative media projects from Mary Caton Lingold, Guo-Juin Hong, and Jacqueline Waeber with students from Sounds of the South and Audiovisualities. The opening event will take place on Thursday, December 5, 6-8pm at Bay 4, Smith Warehouse.

Film screenings from 6:15-7:15. Afterwards there will be a reception of food and drinks in tandem with a general showcase of other lab projects.

A meditative river tour set in China’s Yangtze river basin. Urging us along its graceful and looping path the river acts as a compass yet at the same time confounds our preconceptions and disputes the authenticity of the journey on which we have embarked. 25 mins 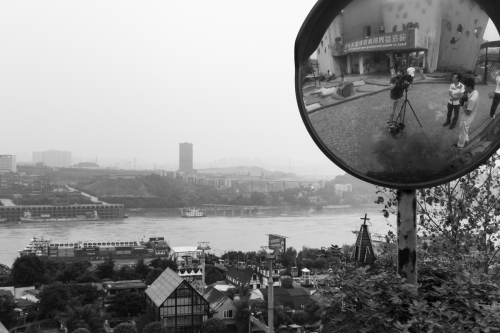 This nonnarrated, observational film looks at the historic and economic vestiges that live in gesture and landscape in a rural region of North Carolina. The film is a meditation on work in a rural economy suddenly severed from the production and processing of poultry. 15 mins 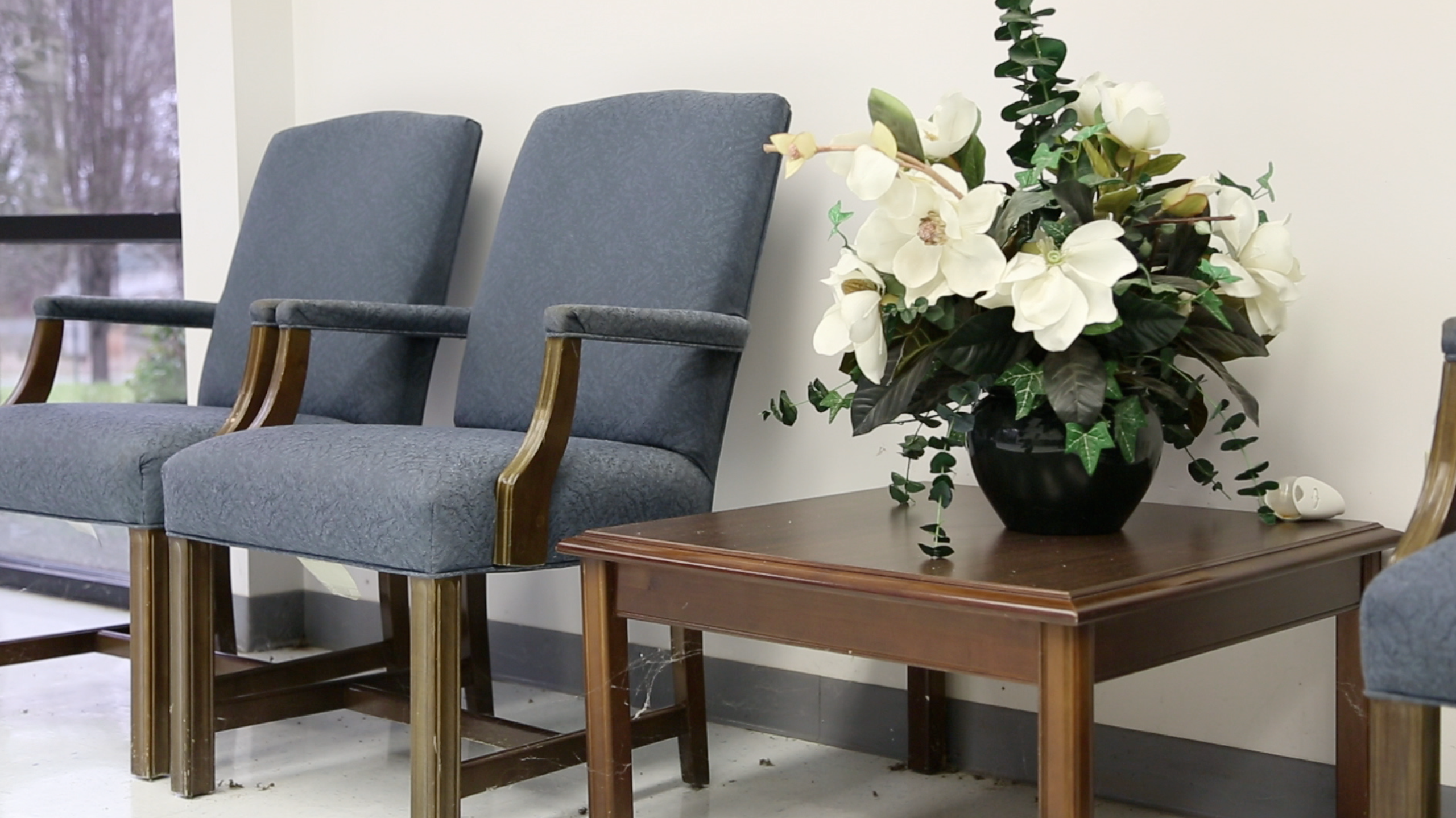 This autoethnographic film is a journey in which the filmmaker travels through time to document a bilingual understanding of place and history. We follow her into her past of growing up in Chinese takeout restaurants and on an adventure to find the origins of many childhood objects such as soy sauce packets and fortune cookies. This film speaks about immigration and displacement through the lens of commercial spaces, particularly ethnic restaurants. 40 mins 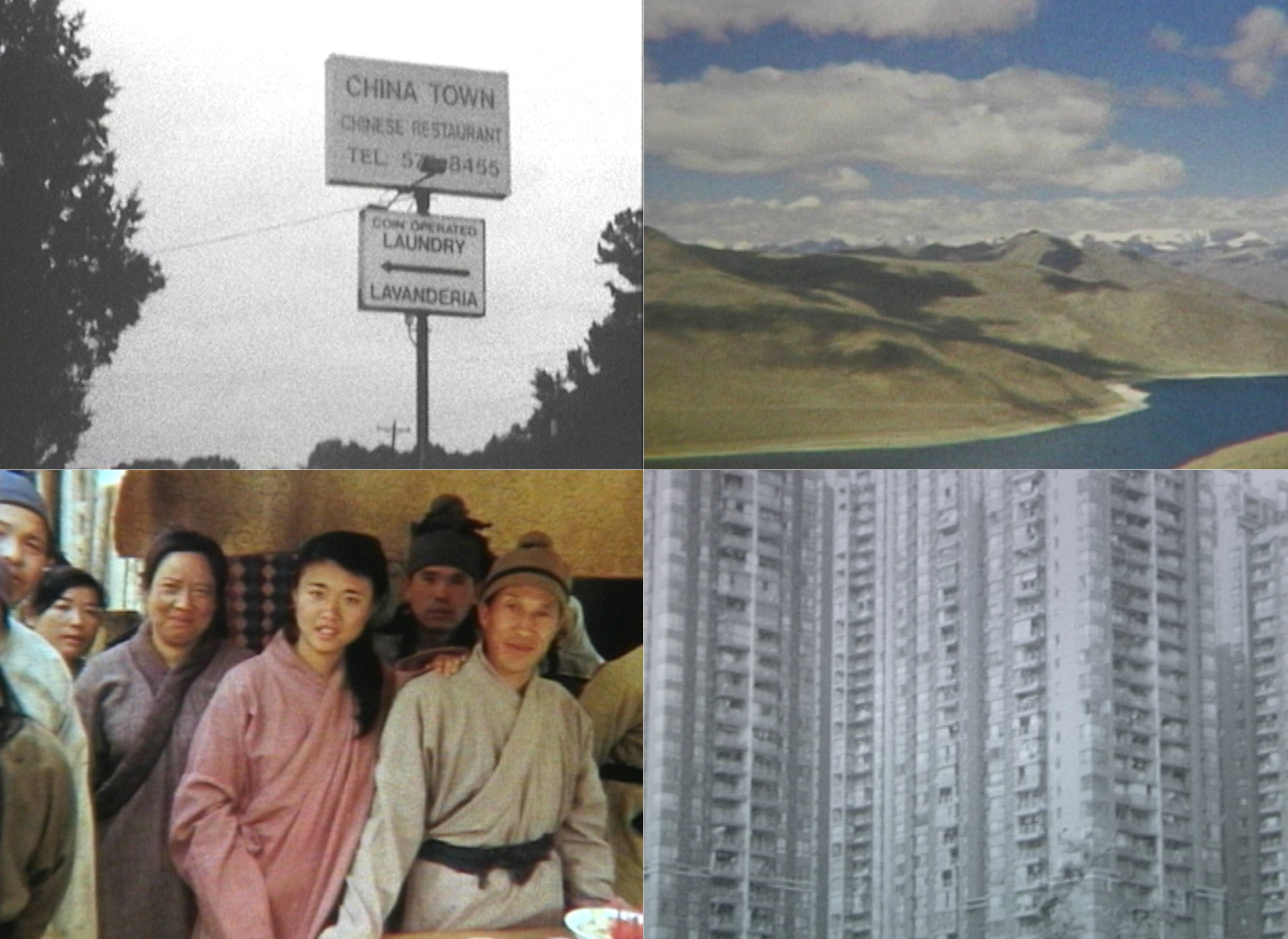 —
Additionally, the lab’s “Sonic Dictionary” will be on display:

“Sonic Dictionary” by Mary Caton Lingold and Duke students from Sounds of the South and Audiovisualities:
The Sonic Dictionary is a multi-course collaborative experiment hosted by the Audiovisualities Lab. This semester, students from two courses contributed to the digital database of sounds. Participants also created exhibits to showcase some of the material collected and “defined.” 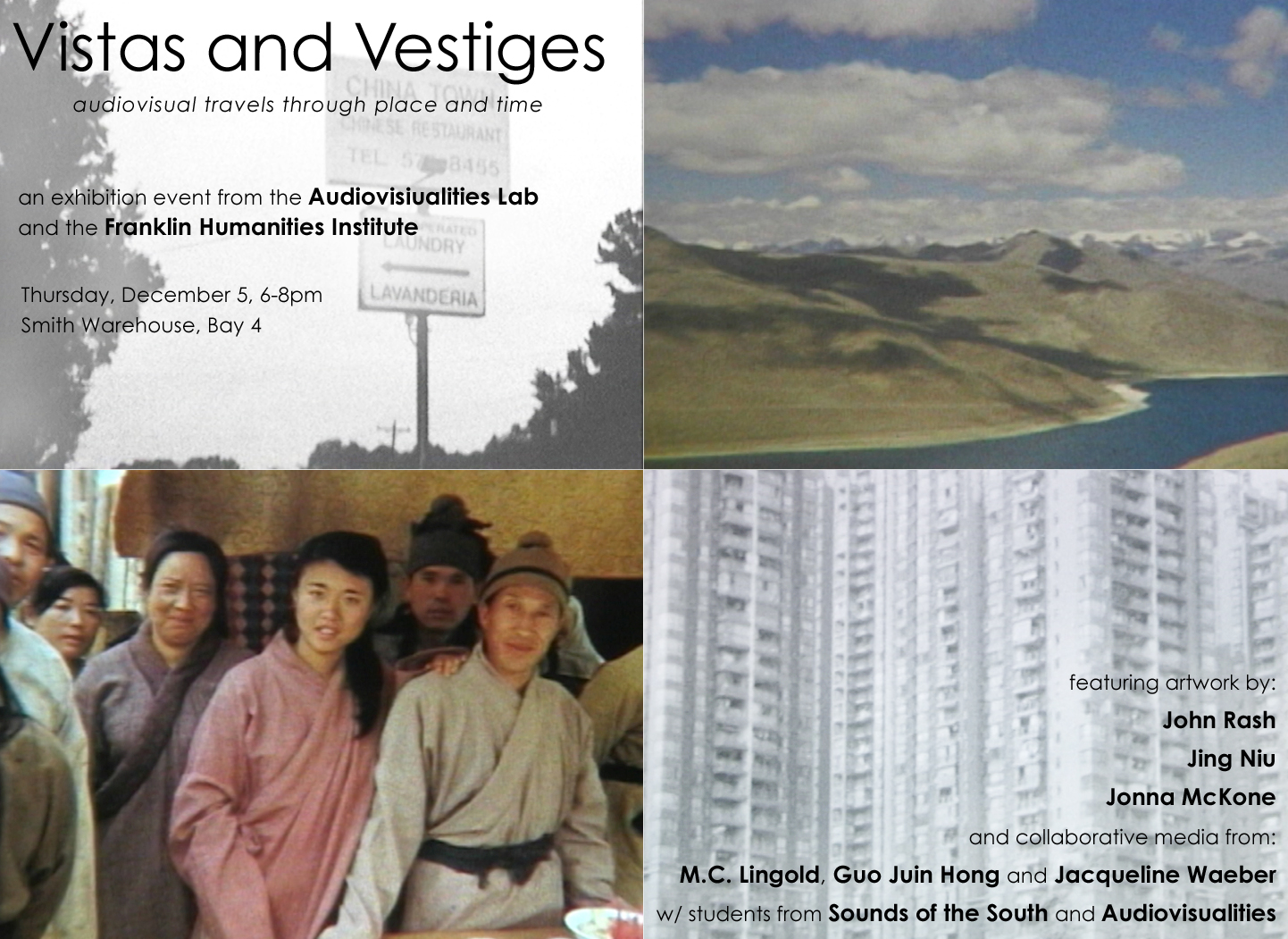 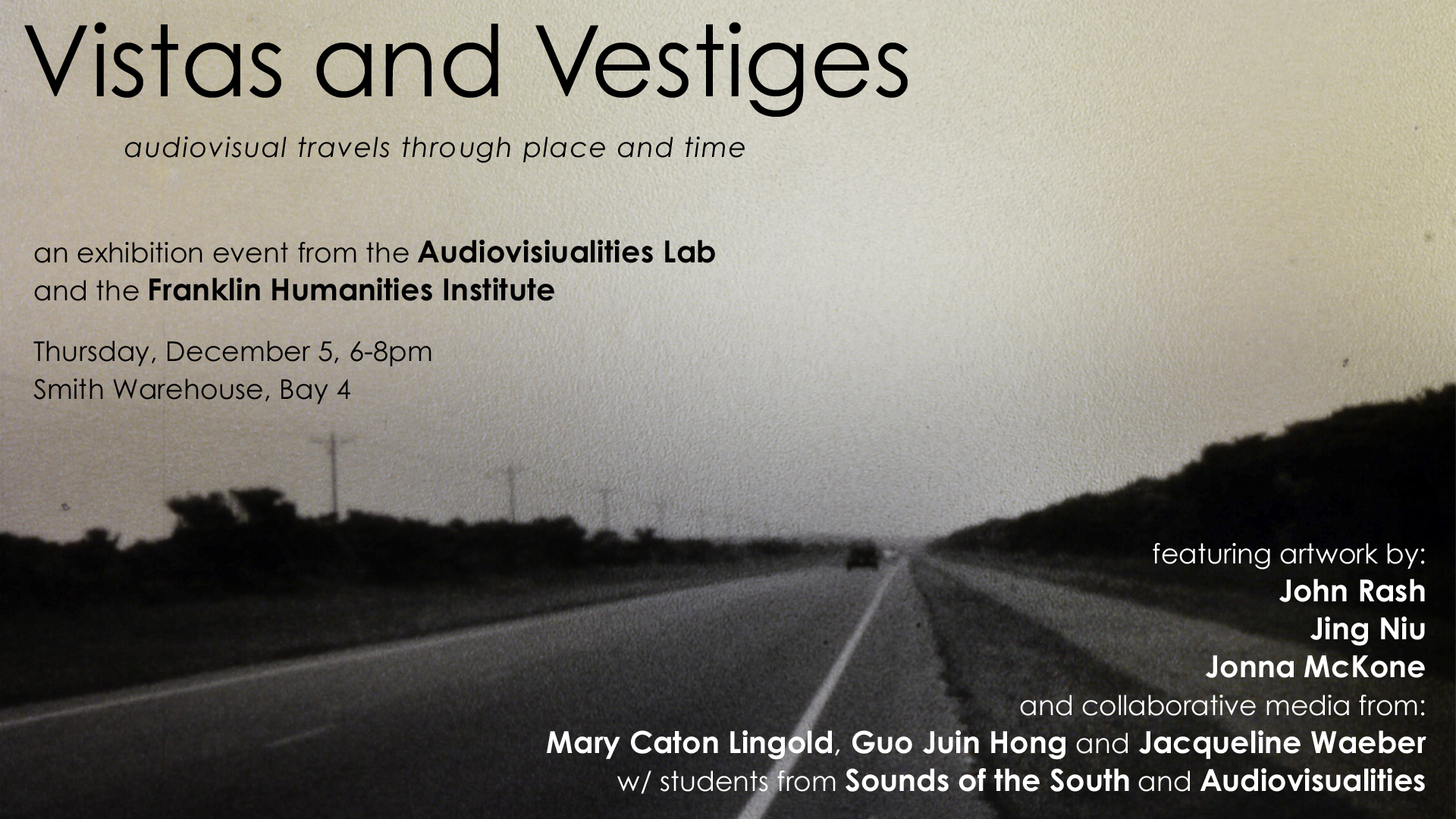 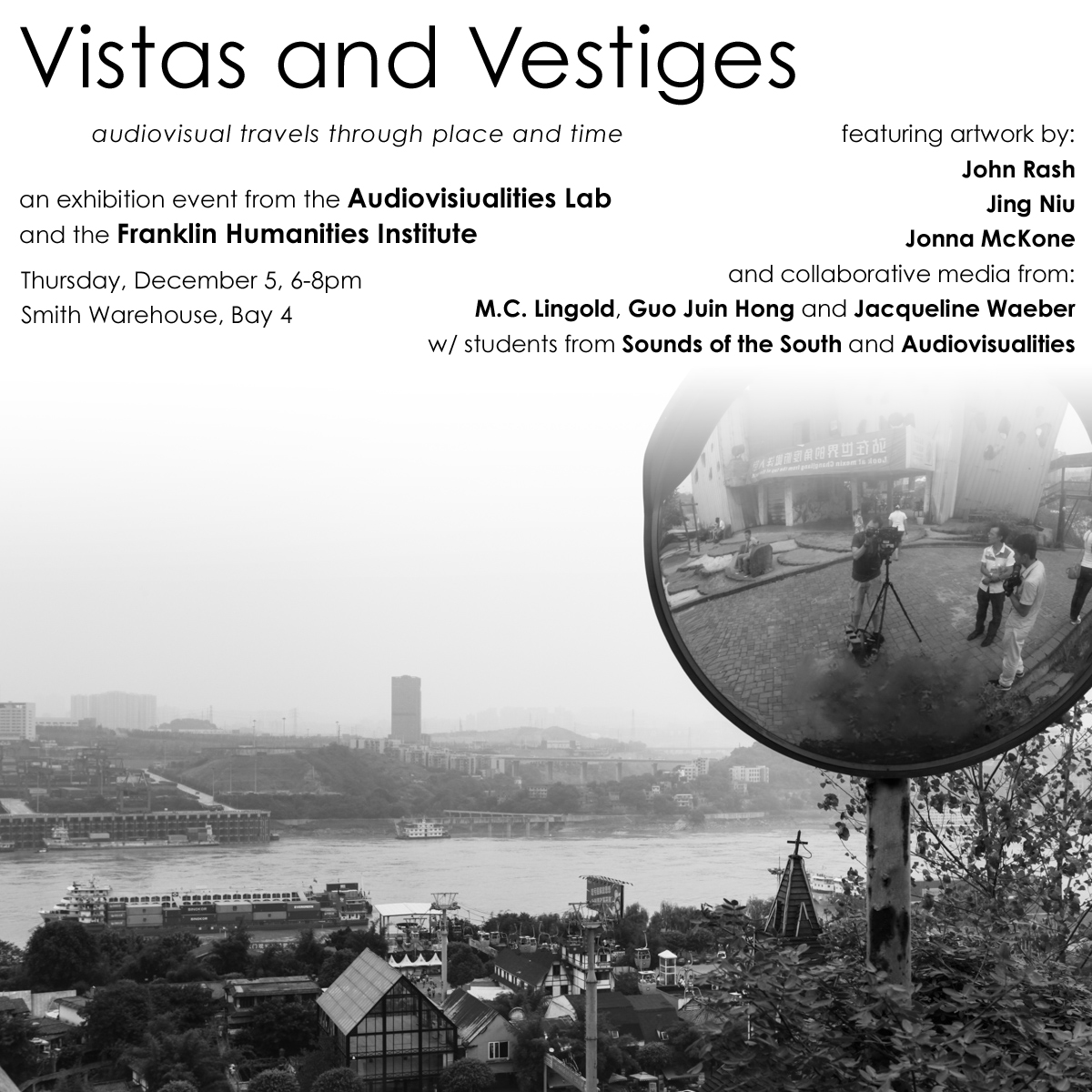