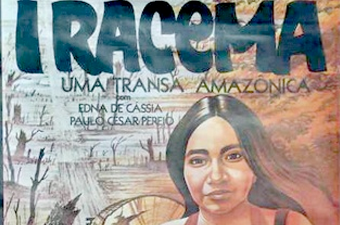 Brazilian Cinema and Literature (in Portuguese)

This introduction to Brazilian cinema and literature examines several examples of dialogue between the two media. We will examine classic works of Brazilian literary and audiovisual production, including writers such as Graciliano Ramos, Nelson Rodrigues, and Clarice Lispector in dialogue with films by Nelson Pereira dos Santos, Leon Hirszman, and Arnaldo Jabor. In addition to introducing students to some key works of Brazilian culture, this course reflects on the relationship between literature and cinema, exploring the particularities of each medium and the possibilities by their dialogue.