The Cost of Opportunity: Higher Education and Social Mobility in the Baixada Fluminense (2017-2018)

*Announcing The Cost of Opportunity Conference*

Brazil in the early 21st century faces challenges of great magnitude, and the expanded system of federal universities is expected to play a fundamental role in confronting them. The hopeful vision of a better future, with development and social justice, draws sustenance from a successful process of democratization since 1985, important economic advances and the positive impact of redistributive public policies. Yet existing pessimism and frustrations are more than justified by the persistence of social and racial inequalities, inefficient administration and concerns about environmental sustainability. Moreover, Brazil is passing through an accelerated demographic transition. The future of the country, to a great extent, depends on the degree of access to and quality of education.

Enrollment in higher education in Brazil has tripled in the last decade. Three quarters of this growth has taken place in tuition-charging private institutions, whose racial and class composition is unrepresentative of the country.

Both the potential and obstacles ahead are particularly acute in the region known as the Baixada Fluminense on the outskirts of Rio de Janeiro. With four million inhabitants, the Baixada has one of the highest concentrations of young people in Brazil. It is routinely stigmatized both socially and racially.

The county of Novo Iguaçu in the Baixada region is home to 829,000 people and is the location of the Multidisciplinary Institute of the Federal Rural University of Rio de Janeiro (IM/UFRRJ), the first-ever investment by the central government to address the demand for tuition-free higher education in the Baixada as part of the inclusionary policies of center-left presidential administrations since 2002. The IM/UFRRJ occupies three new buildings, has an energetic and recently hired faculty and enrolls 3,500 students in ten areas of study. The demand for higher education—and the scope of the challenge in delivering it—can be seen in looking at the census estimates for the seven counties closest to the IM/UFRRJ with 353,653 young people between the ages of 18 and 25. Given the 2016 objectives established by the National Plan of Education, 116,705 of these young people should have access to a university education, with 40% of the slots to be generated at the new public universities like the IM/UFFRJ, which at present reaches only 1% of the local population of the age group defined as the primary target for university education.

This Bass Connections project began in 2016, in collaboration with faculty, graduate students and 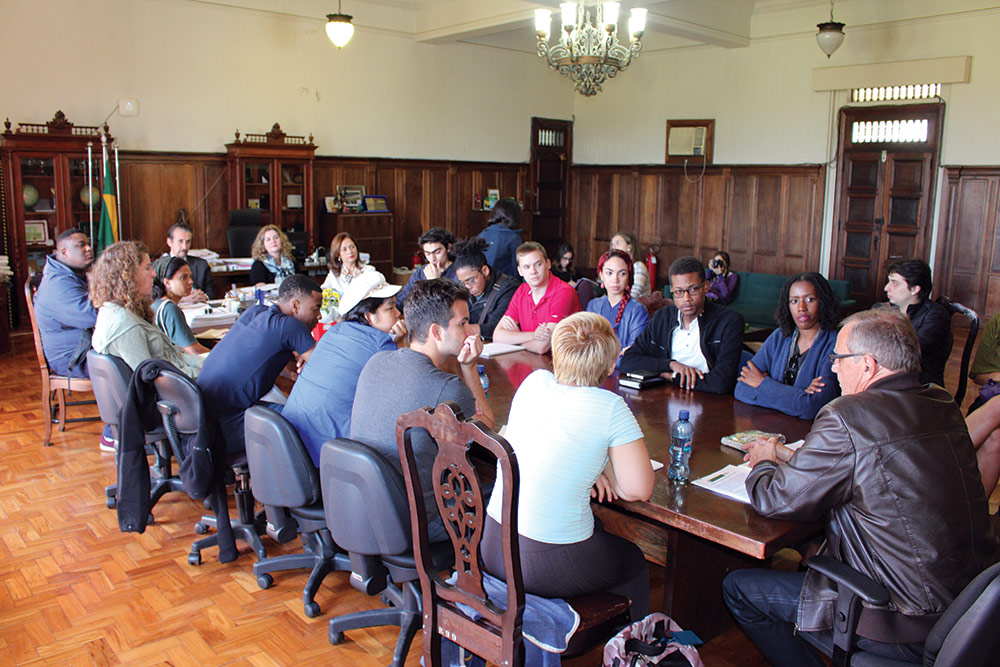 undergraduates at the IM/UFRRJ. The 2017-2018 Bass Connections project team will engage in a targeted field research experience, including a week of interviews with Ministry of Education officials in Brasília. The team will also organize a speakers’ series on social mobility and access to higher education in the developing world.

Team members will participate in collaborative work with Brazilian counterparts, which includes the opportunity to meet with a delegation of counterparts at the UFRRJ between March 21 and 28, 2017, and a “Cost of Opportunity” conference to be held on March 27, 2017, along with members of the 2016-2017 team. The 2017-2018 team will get caught up on the state of project research and collaboration and discuss research agendas for summer fieldwork as the project begins its second year. 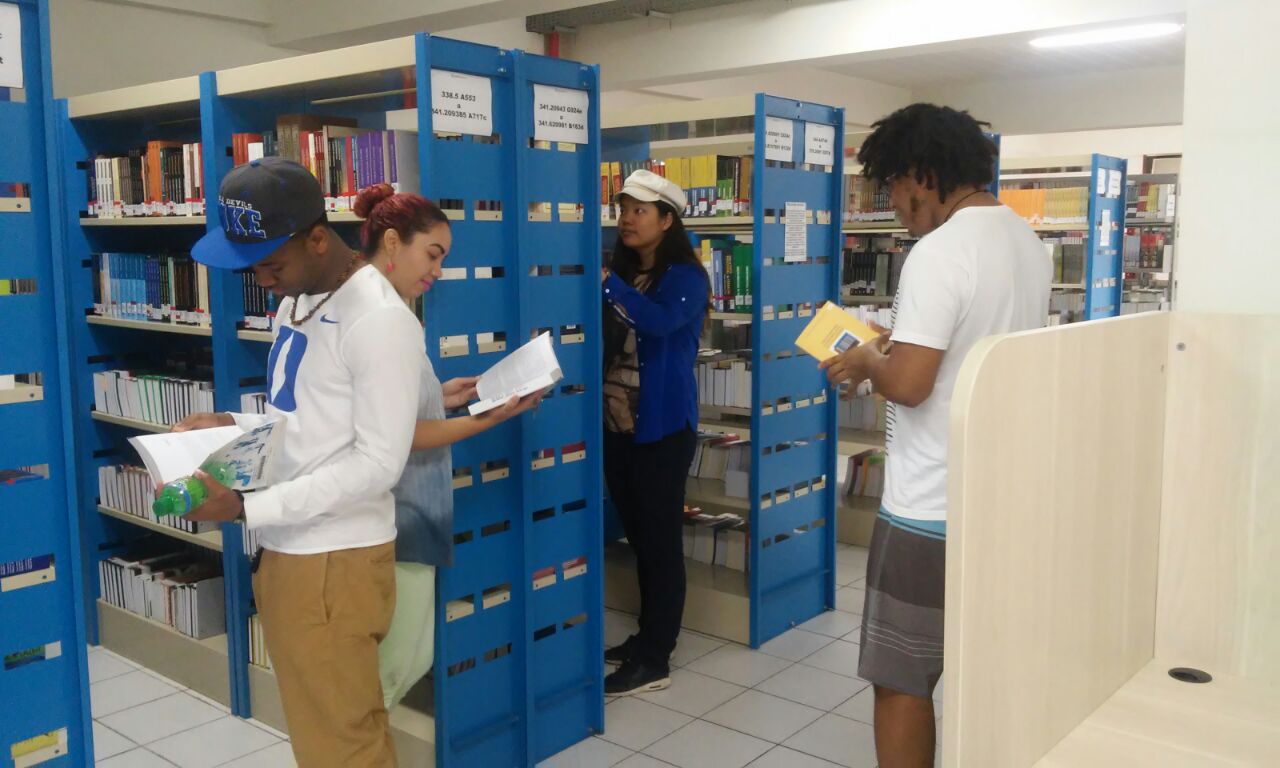 Approximately six to seven students will be able to participate in the field research. Other opportunities may be available. Continuing graduate student team member Travis Knoll will serve as project manager.

We seek students who have a command of the Portuguese language, either by virtue of being native born or having received instruction in the language. Students with particular statistical/quantitative and/or presentation skills are welcome to apply whether or not they have a knowledge of Portuguese.

There will be a special recruitment meeting for this project on Friday, February 3, at 4:00 p.m. in 105 Social Sciences Building.