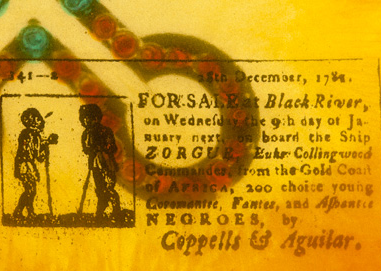 This project involves an analysis of the ethnic origins in Africa of slaves in colonial Haiti using Marronage in Saint-Domingue, a searchable database of ads for runaway slaves. Although colonial property holders and authorities rarely took the time to document the identities of slaves in detail, when slaves escaped, the ads provided the maximum detail possible on their identities to facilitate their capture and return. As a result, we have a unique window onto the men and women whose labor and skills made Saint-Domingue “the pearl of the Antilles.” The database we are searching is in French, so this project needs students with French skills. Students who have studied Central and West African history are also encouraged to participate.