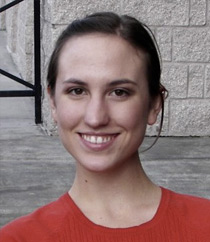 Erin Cloninger, class of 2011, majored in Political Science with a concentration in International Relations & Latin American Affairs. She participated in two Haiti Lab group independent studies: a Haiti Lab Tutorial, during which she contributed to the 19th Century Caribben Cholera TimeMap and the subsequent article on the history of cholera in the Caribbean published in the CDC’sEmerging Infectious Diseases Journal, and Rebuilding Women’s Rights in Haiti, for which she created a website that provides information about American aid programs and legislation concerning women in Haiti. Cloninger also received the Alona E. Evans Prize in International Law in 2011 for her honors thesis.