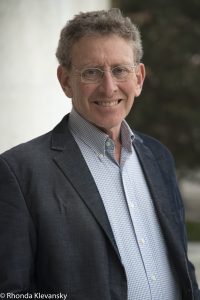 Dr. Neil Prose is Professor of Pediatrics and Dermatology at Duke University Medical Center and Research Professor  at the Duke Global Health Institute. His main academic interests are provider-patient communication and global health. He has developed numerous courses and seminars in the U.S. and has  worked with medical schools in South Africa, Botswana, and Ethiopia in the planning of culture and language-appropriate courses in patient-centered communication. Dr. Prose is currently partnering with the Institute for Healthcare Improvement to create  a curriculum for midwives and health extension workers in Ethiopia to promote respectful maternity care. 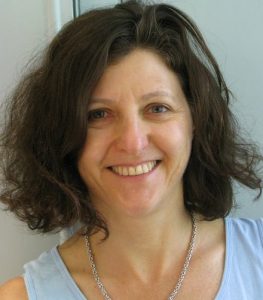 Rhonda Klevansky is a visual storyteller and writer with a strong interest in using video and photography as tools for advocacy.  Her films are used by nonprofits and medical educators, and have been broadcast on public television. Her non-fiction writing includes magazine articles, year-end reports and a children’s book. Her photographs have been exhibited in the USA, Britain, South Africa and Chile.

Before moving to Durham, North Carolina,  Rhonda worked on nature films for the BBC (London) and broadcasters in Chile and South Africa. She holds an undergraduate degree from The University of Witwatersrand (South Africa) and an MA from Duke University. 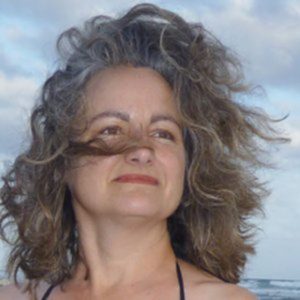 Francesca Talenti is a director and designer who has exhibited her work from The Folger and The Guthrie, to Sundance and PBS National by way of Mumbai, Göteborg, Casablanca and many others. She has won 18 awards and has received grants from the Independent Television Service, Latino Public Broadcasting, and the Kauffman Foundation.  Favorable reviews of her work have appeared in The New York Times and The Washington Post.

Check out her work at francescatalenti.com.