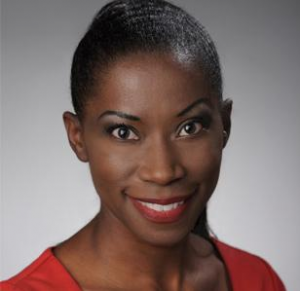 Shelvia Dancy has held positions as a journalist-in-residence at North Carolina State University; a reporter and anchor at WPTY in Memphis and News 14 Carolina in Raleigh; a national correspondent for the Newhouse News Service; and a reporter for The (Syracuse) Post-Standard. She has also been a contributor to CNN, the Discovery Channel and Oxygen. For several years she taught in the NCCU Mass Communication Department, offering courses in Media Law, Reporting and Writing, and more. She is now Professor of Practice in Broadcast and Digital Journalism at the Newhouse School of Public Communication, Syracuse University. She is an alumna of the Newhouse graduate program in magazine, newspaper and online journalism, and holds a J.D. from NCCU.

Her research interests include colonial newspaper history; African-American journalists; medieval England, with emphasis on female mystics, and women of the Tudor monarchy; and Mariolatry/early Christianity. For her FHI-NCCU fellowship project in 2017-18, her students worked to produce multimedia materials on the history of the black press, focusing particularly on trailblazing figures like Ida B. Wells.