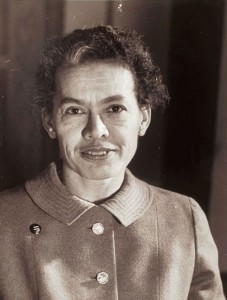 Murray was an accomplished American activist who believed in justice, reconciliation, and freedom. She championed the cause of human rights through her work as an author, educator, lawyer, feminist, poet, and priest.

As a woman, a person of color, a worker, and a member of the LGBTQ community, Murray refused to see herself restricted by the categories of gender, race, class, and sexuality. Instead, she aspired to an integrated body, mind, and spirit that required a wholistic sense of self.

This lofty aspiration spurred a life of energy and creativity that helped transform American society.

The Life & Times of an American called Pauli Murray

Pauli Murray wrestled with her multifaceted identity from an early age. When she was in her 20s, she created a series of posed photos to reflect different aspects of her personality. Murray gave these provocative pictures names such as “The Imp,” “The Dude,” and “The Crusader.” She included them in an album “The Life and Times of an American Called Pauli Murray.” 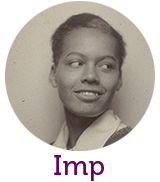 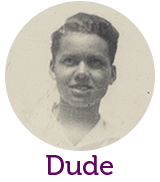 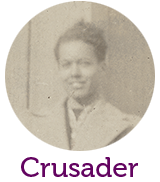 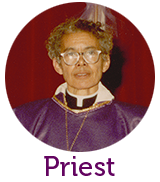 A life of reflection and action 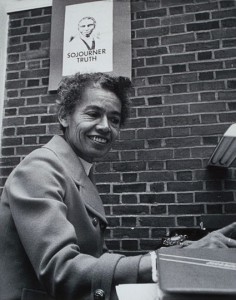 Writing was a powerful personal and political activity for Pauli Murray. She wrote countless letters, speeches, articles, sermons, essays, and books. Her writing gives us a lasting record of both her vision for freedom and her own journey toward liberation.

Proud Shoes: The Story of an American Family is her most popular work. It chronicles her family’s history and was written during the stifling McCarthy Era to champion the long history of African American patriotism through protest