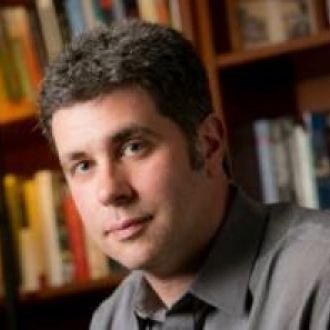 My work focuses on the history of Britain and the British Empire, particularly in the early modern period (loosely defined). My first book, The Company-State, is a political and intellectual history of the English East India Company in the seventeenth and eighteenth centuries. I am currently working on or planning projects related to the history of the corporation in the British Empire, eighteenth-century British overseas exploration and cartography, the historiography of British India, early modern economic thought, the history of companies and colonization, and digital and data visualization approaches to the problem of colonial sovereignty.