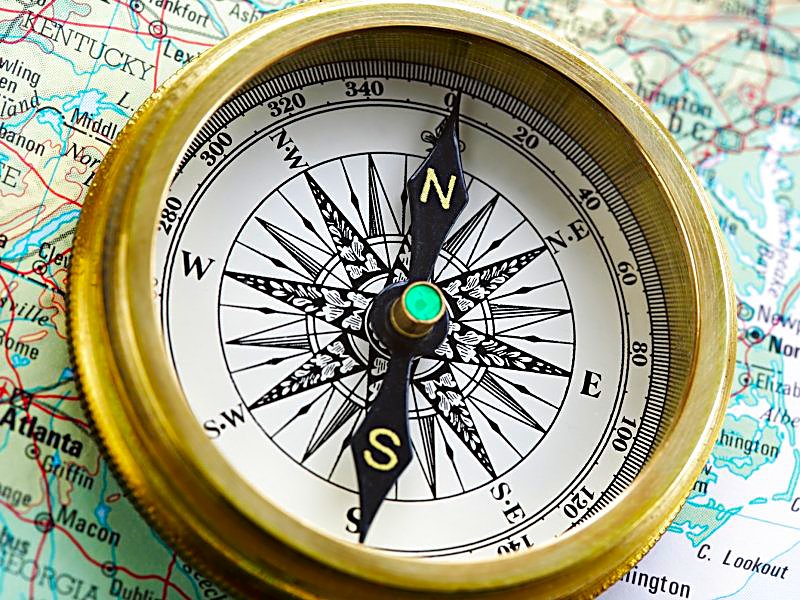 This document is intended to serve as a guide for our investigations in the Lab, both for our dialogues with protagonists of contemporary social movements (on Mondays) and our efforts to sketch a map of current struggles (on Wednesdays). Our work will revolve around several axes, including but not limited to migration, race and racism, gender and sexism, and labor in the panoply of its contemporary manifestations. We will attempt to work on these and other topics combining a grounded perspective (which means a dialogue with movements grounded in specific locations) with an attention to the variations registered across diverse geographical scales.

We intend to focus on not only on resistance to specific forms of domination and exploitation, but also processes of “empowerment,” as well as the emergence and mutations of new subjectivities across mobilizations and struggles. We therefore propose to articulate our work combining the dimensions of resistance and constitutive power.

Framework for grasping the basic contours of a social movement:

The questions that follow are meant as a general framework to guide our investigations. They build an open grid, which remains in process and will be modified and enriched as our work proceeds.

– how is the movement organized?  Leadership and spokespeople are important, and the key is to understand how decision-making mechanisms function. What interests us are also the temporal dimensions of organization, which means the question of how organization articulates the difference and relationship between the moment of insurgence of a movement and its duration in time.

– how does the movement communicate both internally among existing members and with potential new members, including both conventional media and digital media? This is a question that often implies a relationship between organized forms (collectives, networks, assemblies) and more elusive forms of struggle, mobilization, and social behaviors that are connected to the movement.

– what is the movement’s primary repertoire of practices, including the nature of demonstrations and the use of force?

– what are the greatest challenges or obstacles facing the movement? These challenges and obstacles can be both internal to the development of a movement and external, that is, connected to the more general political conjuncture.

– how do you understand the primary antagonist or enemy that the movement is facing and what groups are your most important allies? We are convinced that a moment of antagonism is crucial to the development and stakes of any movement, while at the same time we think that it is important for any movement to build coalitions. What interests us is also the way in which a single movement can look for or prompt wider alliances without losing (and, in fact, intensifying) its political relevance and focus.

– what lineages do you see the movement continuing? The question of the lasting effects and duration of a movement, even through more or less radical mutations, is particularly important for us. It requires thinking of “movements” beyond the logic of the mere formulation of “demands.”

– how does the movement interact with the existing social institutions and electoral politics? What interests us are in particular political experimentations that challenge the logic of a “zero sum game” in the relation between movements and institutions (from parties to elections to governments).

– what is the scale of action (local, national, transnational)? We would like to tackle this question focusing on the intertwining between different scales that characterize the action of many contemporary movements. More often than not the distinction between scales is blurred, and a specific geographical imagination emerges, which lead to rethink such important notions as “internationalism.”

– what are the movement’s demands or goals?  What would constitute success? We are especially interested in the articulation of specific demands with wider prospects of social and political transformation that qualify the very notion of “success.”

Some questions that can guide Lab discussions:

Our investigations will be framed by more general questions, which we will discuss in our meetings as well as with our interlocutors within social movements. These questions include but are by no way limited to the following.

– What is a social movement today and what are the primary characteristics that distinguish it from other political formations?

– What is or can be the relation in contemporary social movements between resistance (to the current ruling powers) and proposition (of a social alternative)?

– Is prefiguration a guiding principle of movement activities?

– What is or should be the relationship between social movements and the existing institutional structures?