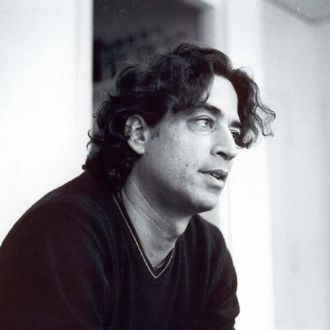 Michael Hardt’s writings explore the new forms of domination in the contemporary world as well as the social movements and other forces of liberation that resist them. In the Empire trilogy—Empire (2000), Multitude (2004), and Commonwealth (2009)—he and Antonio Negri investigate the political, legal, economic, and social aspects of globalization. They also study the political and economic alternatives that could lead to a more democratic world. Their pamphlet Declaration (2012) attempts to articulate the significance of the encampments and occupations that began in 2011, from Tahrir Square to Zuccotti Park, and to recognize the primary challenges faced by emerging democratic social movements today.