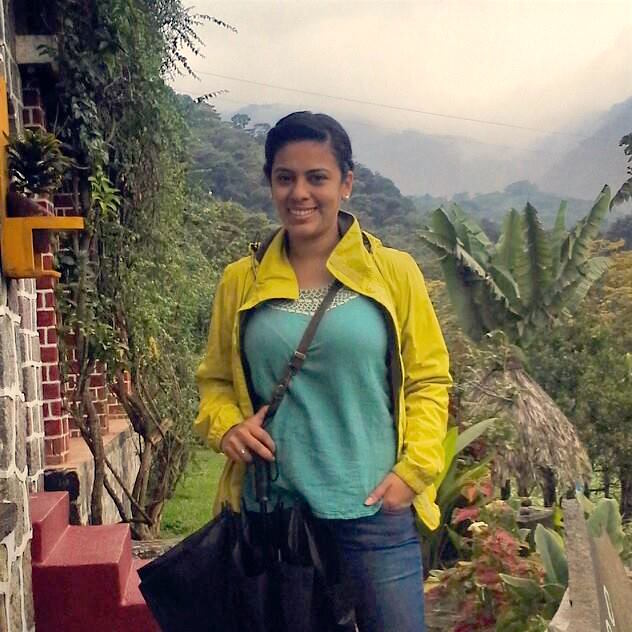 Roxana serves as the Executive Director of Migrant Roots Media, a digital platform that collects and conveys the perspectives of migrants on the causes of their migration, as well as of those who are organizing to stay and thrive in their homes and on their lands.

She was born in Lima, Perú and migrated to the United States twice, first in 1993 and in 1999 after political turmoil.

In 2013, she collaborated with the Office of Migration and Refugees of the US Conference of Catholic Bishops in Washington, DC to mobilize Catholic parishioners in key districts to advocate for immigrants’ rights. In 2015, she accepted a position as the Associate Director for Organizing and Leadership Development at Hope Border Institute in El Paso, Texas to work on strengthening binational collaboration particularly between faith and social justice communities.

Roxana has served in various organizations, including Charlotte’s local Sierra Club executive committee, Democracy North Carolina board of directors and School of the Americas Watch national council. She also supported the foundation of the Detained Migrant Solidarity Committee in El Paso, Texas.