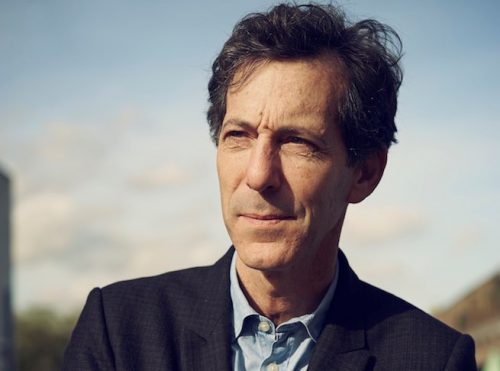 Ralph Rugoff is the Curator and Artistic Director of the 2019 Venice Biennale of Art, May You Live in Interesting Times.  In 2015 he served as Guest Curator of the XIII Biennale de Lyon in 2015 titled La vie moderne. He has been the Director of the Hayward Gallery of London since 2006, where he has curated numerous group shows including The Painting of Modern Life (2007), Psycho Buildings (2008), and The Infinite Mix (2016); he also has curated major retrospectives and solo exhibitions by Ed Ruscha, Jeremy Deller, Carsten Holler, Tracey Emin and George Condo.  Before coming to London he was Director (2000-06) of CCA Wattis Institute, at California College of the Arts in San Francisco.  Between 1985 and 2002 he wrote art and cultural criticism for numerous periodicals, publishing widely in art magazines as well as newspapers, including Artforum, Artpresse, FlashArt, Frieze, Parkett, Grand Street, The Financial Times, The Los Angeles Times, The Los Angeles Weekly and published a collection of essays, Circus Americanus (1995), in which he explored cultural phenomena of the American West. During the same period he began working as an independent curator, organizing exhibitions such as Just Pathetic (1990) and Scene of the Crime (1997).

Ralph Rugoff In Conversation with Pedro Lasch and Ranjanna Khana