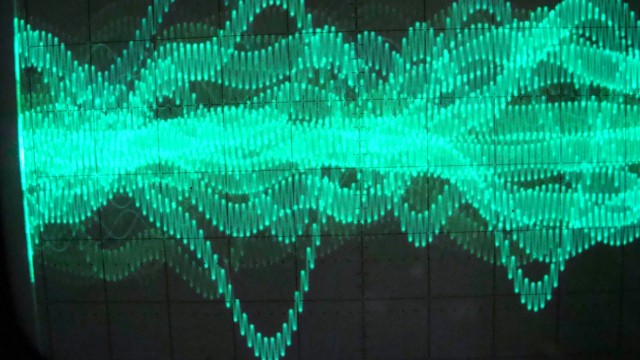 An Update on Provocations

In March of this year, Soundbox put out its call for provocations. After sifting through a variety of excellent proposals (and making a few tough decisions!), we chose 12 provocations to work with. A published web collection will document each of these provocations in sound, video, text, sketches and source code, so that others might be inspired to amplify their own scholarship, and think beyond what counts as “scholarship” more generally.

We’re excited by the range of critical and conceptual depth of these provocations. Here’s a sampling of what’s in store for the collection:

We’ll be featuring the work and thoughts of our provocateurs throughout the rest of the year, as their projects progress. Thank you to everyone who submitted a proposal!