I spoke with MFA/EDA student Jacob Moss, about his thesis titled One Arm Dove Hunt. Over the past year, Jacob travelled to more than 25 states, where he photographed individuals with various forms of Ectodermal Dysplasia, a rare genetic condition that he has. His photo exhibition was on display at The Power Plant Gallery earlier this spring.

Note: This interview has been edited for clarity. 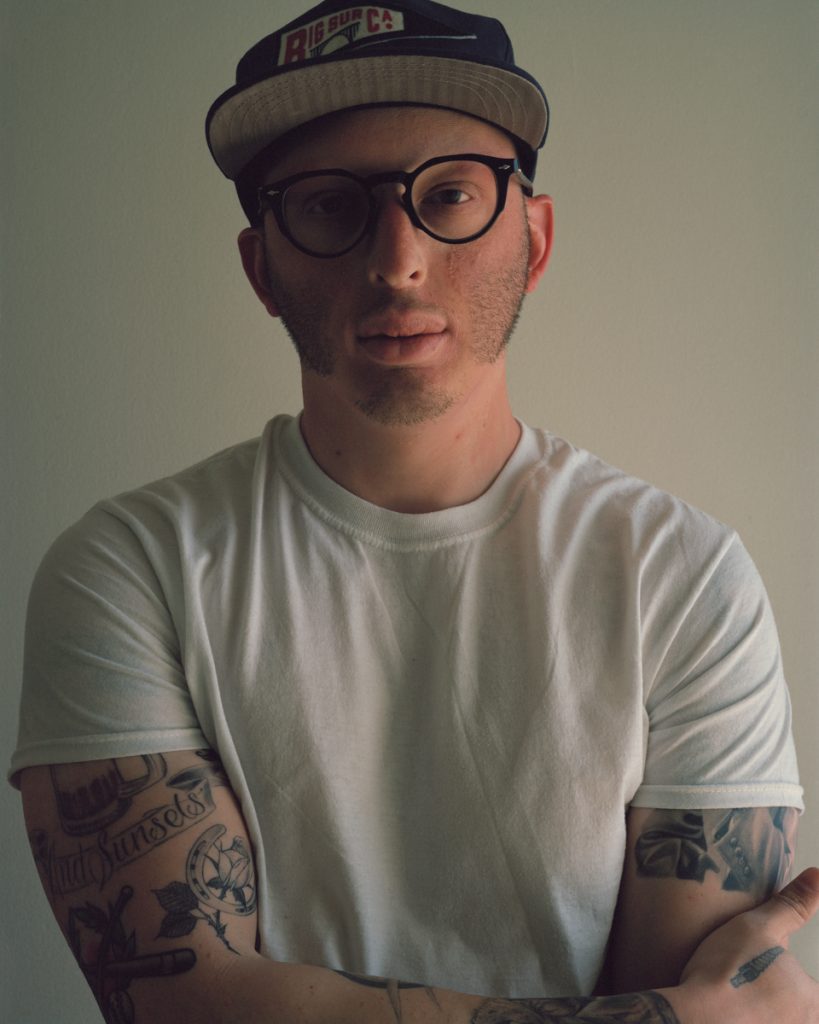 Jacob Moss, a self portrait

Tell me about your background and how you ended up at Duke.
“I was born and raised in Los Angeles. I got my undergraduate degree at Pitzer College, which is where I started doing digital arts-esque work, mostly in video. After I graduated I worked in Santa Monica in commercial production. It was during this period that I became more interested in photo work and I came up with the idea for what eventually became my thesis project at Duke. Yet at the time I didn’t have the skillset or support to pursue this project properly. And, I got burnt out at my job. So that’s how I rationalized going to graduate school. I chose Duke’s MFA/EDA program because it emphasizes interdisciplinary practice. It really encourages people to work with advisors and folks outside of the arts.”

I know that your thesis project was about Ectodermal Dysplasia. What is that?
“Ectodermal Dysplasia (ED) is an umbrella term for a group of over 180 different genetic conditions. It involves the dermos, so it affects skin, hair and teeth. I have Hypohidrotic Ectodermal Dysplasia which is the most common form of ED. I don’t sweat, so my body has no way of regulating body temperature. I have sparse hair so I shave my head. And I was born with only 8 natural teeth which was definitely a problem. Starting in high school and up through college I had complete dental reconstruction surgery – bone grafts, dental implants. It was gnarly. It’s such a long process. But it was worth it because now I have a full set of permanent teeth. An interesting note about that: insurance companies don’t consider dental work to be medically necessary so they consider getting teeth a cosmetic procedure. Complete dental reconstruction via implants is like buying a Lamborghini so it’s very, very expensive. There’s a bill in congress that’s trying to change that, since not everyone can afford to pay out of pocket. If you don’t have enough teeth, you lose bone density which can lead to serious life complications.” 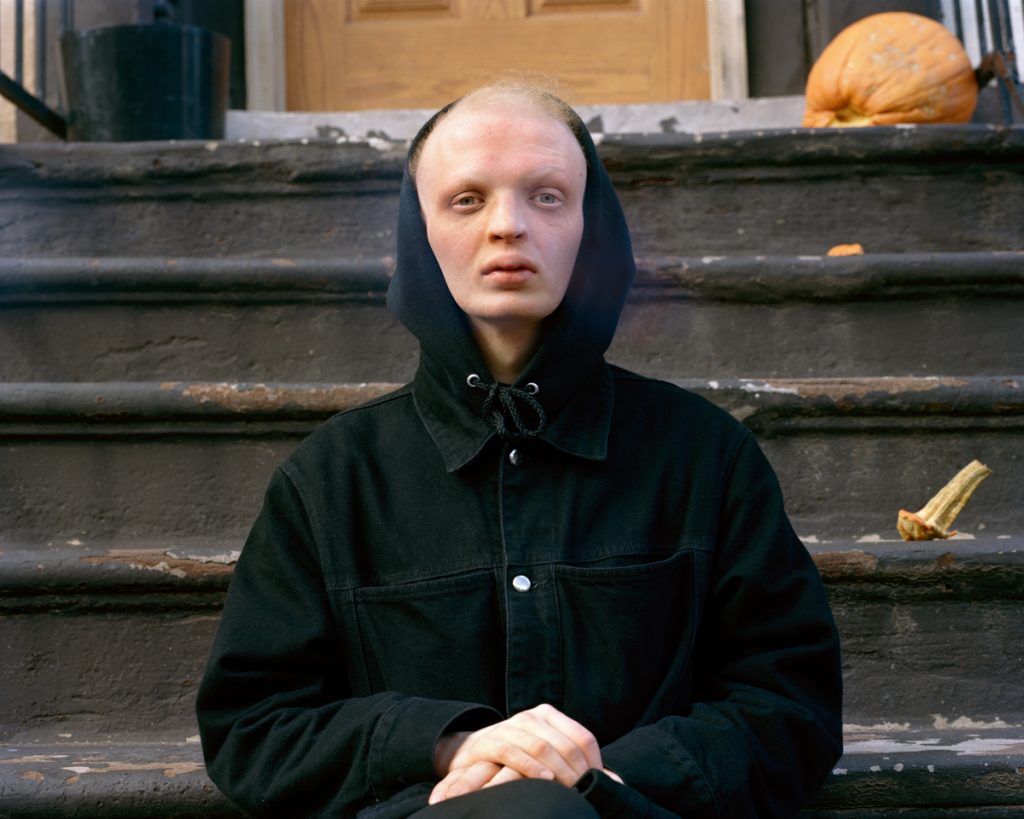 What was it like growing up with Ectodermal Dysplasia?
“I was diagnosed with ED at 18 months. My parents consulted with a geneticist and found the National Foundation for Ectodermal Dysplasia. The foundation hosts an annual conference and we went when I was really young. It was a really important experience for my parents because it started a lifelong engagement with the organization. And my Mom also found out that she has ED, but a much more mild case than mine. Growing up I knew I had certain medical conditions in terms of heat and that I looked different from other kids but I didn’t identify hugely with having ED, probably because I had a tight-knit group of friends. So as a kid I was very uncomfortable going to those conferences and seeing other people with ED; I felt I had nothing in common with them, even though I was told I did. But as a young adult, during the dental implant process, I wrote a series of blog posts that were published by the foundation. Many people responded to the posts. It was a lightbulb moment where I discovered that I was connecting with people. I realized I had been missing an opportunity to connect with the ED community.” 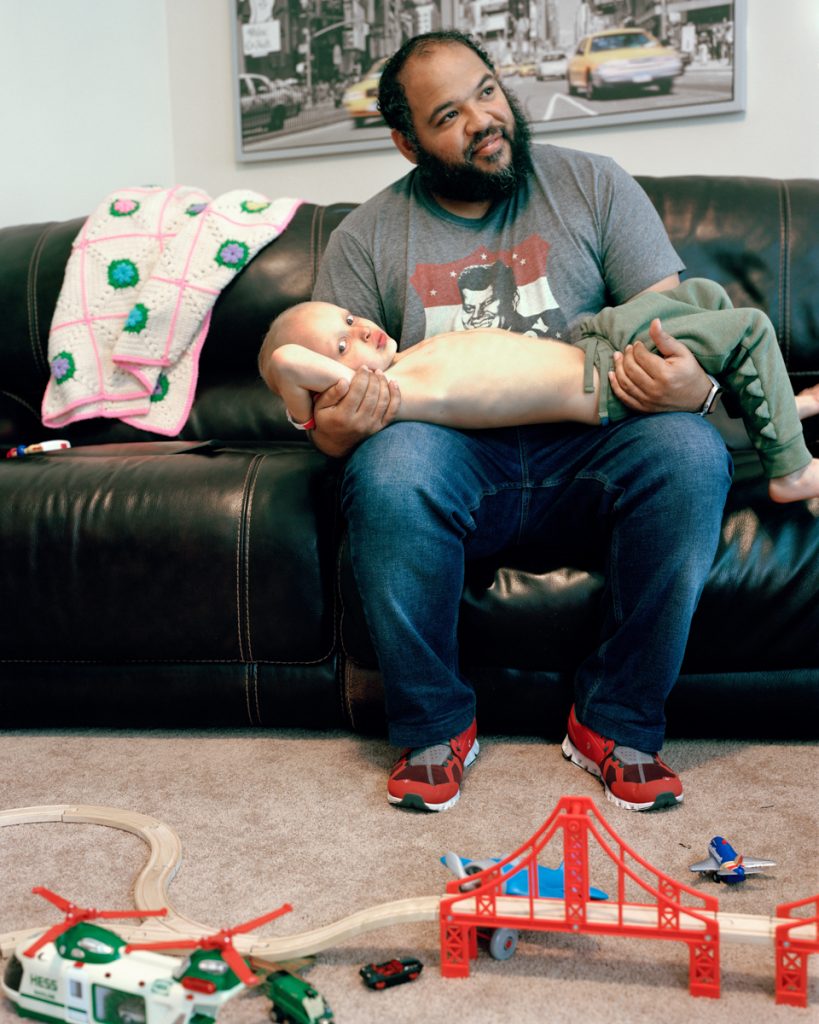 When did you start working on your thesis?
“After publishing the blog posts I started thinking about what having a medical condition meant to me and what it meant to be part of the ED community. I wondered: how does ED affect me and shape who I am, or am not? These questions planted the seed for my thesis project. During my second semester at Duke, I started designing the framework for my photo project. I put out a call to action through the National Foundation for Ectodermal Dysplasia on their social media channels. I leveraged hashtags on Instagram and contacted people I knew with ED. I wrote emails. I spoke at the conference last year to promote my project and finally I had about 40 people with ED who wanted to speak with me. Then, last summer I spent a month driving around the U.S. in my truck. I went to more than 25 states. I built a little sleeping compartment in my truck and went to a bunch of people’s houses. Many of them were total strangers and some of them had never met another person with ED. I recorded our conversations which usually lasted between 45 minutes to 1.5 hours. Then we took photos. I shot on film but used a view camera, which uses a four inch five inch negative. If you look at old-timey movies where someone puts a blanket over their head to shoot a photo and there’s a big wooden box, that’s like the camera I used. Taking photos that way is a really slow, intimate process. But the negative is so big that the level of detail becomes higher than the most expensive digital cameras. The photos are of amazing quality.” 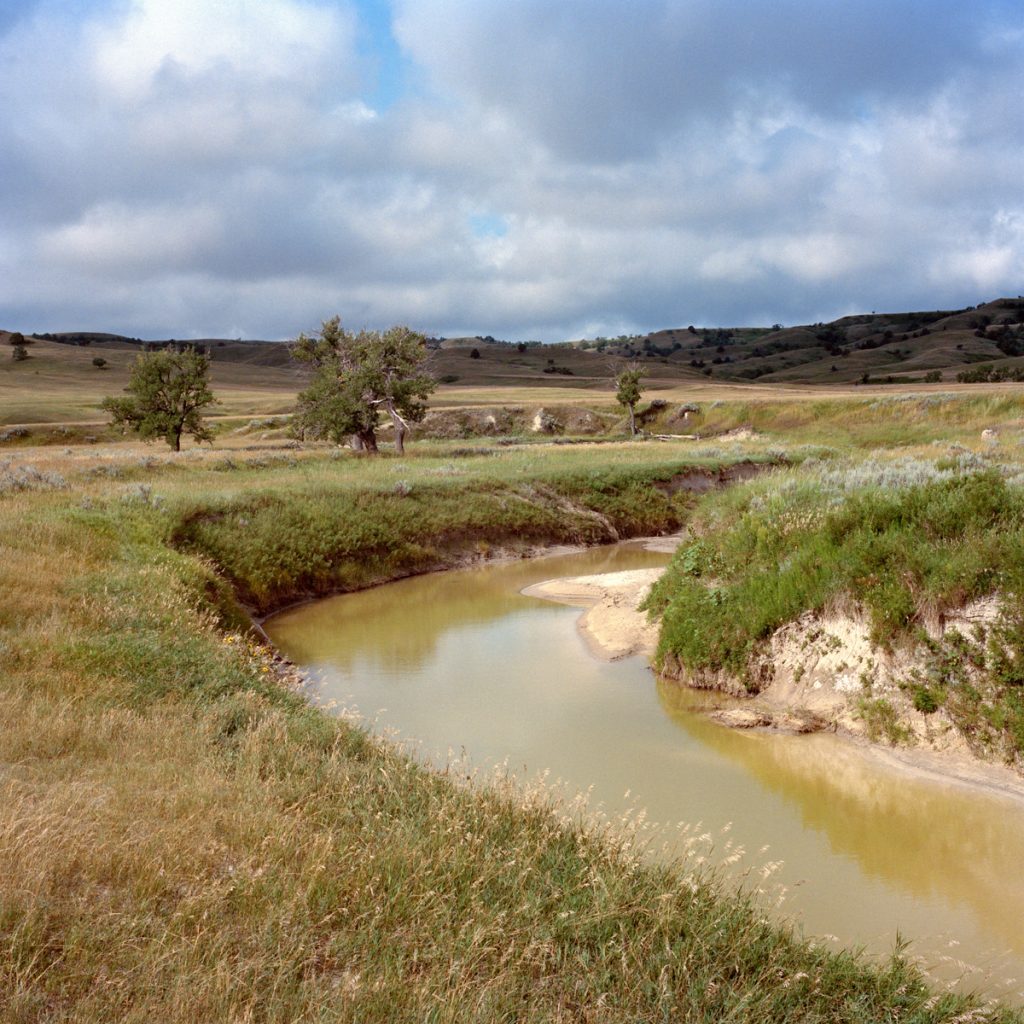 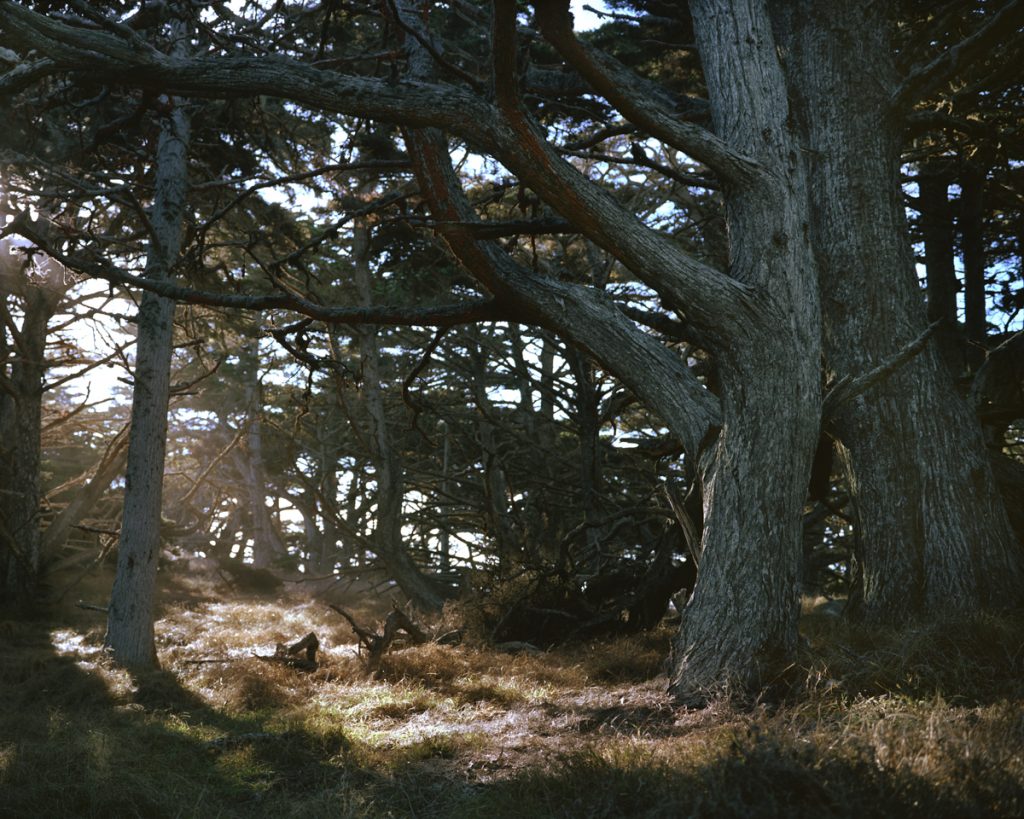 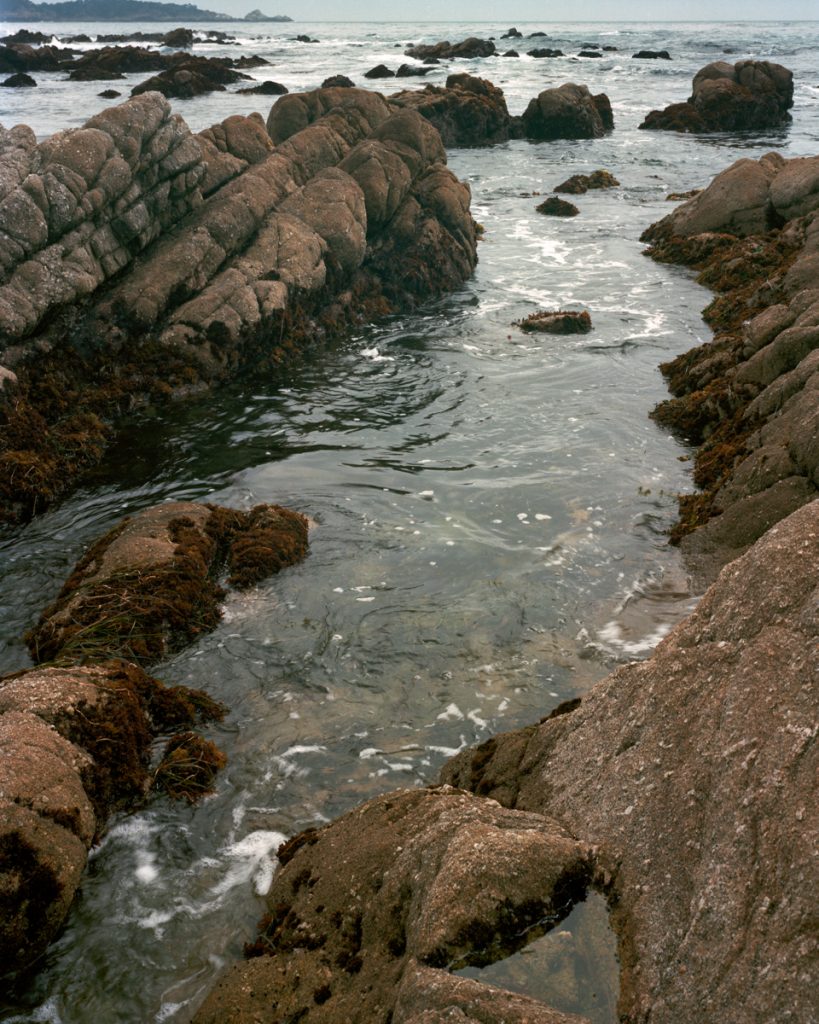 Can you tell me about the title of your project: One Arm Dove Hunt?
“Last summer when I was driving through a very small town in central Texas, I saw an amazing mural. I pulled over, got out of my car and walked over to it when I noticed a dead bird in front of it. That felt crazy to me because the mural said, “One Arm Dove Hunt.” Excited, I took a photo, got the film processed and scanned the film. Two months later when I was editing, I looked up the mural. The backstory is this: in the early ‘70s there were two guys in a small town, both named Jack, both missing an arm. They were friends and they’d meet regularly at a drugstore on Main Street. They were having coffee one day and some out-of-towners started making fun of them because they were two one-armed guys hanging out. To combat the ridicule, Jack and Jack started loudly speaking about going hunting with muzzle-loaded shotguns and rifles. I’m not really a gun person but apparently that’s impossible if you have just one arm. So it turned into a joke which became an annual charitable and community event for upper limb amputees in Texas. The men used their joke to build friendships and resources for this very specific disabled community. When I discovered this I had an aha moment because that’s exactly what I’m doing with my thesis! The theme were parallel which blew my mind. Also, One Arm Dove Hunt is a great name for a project.” 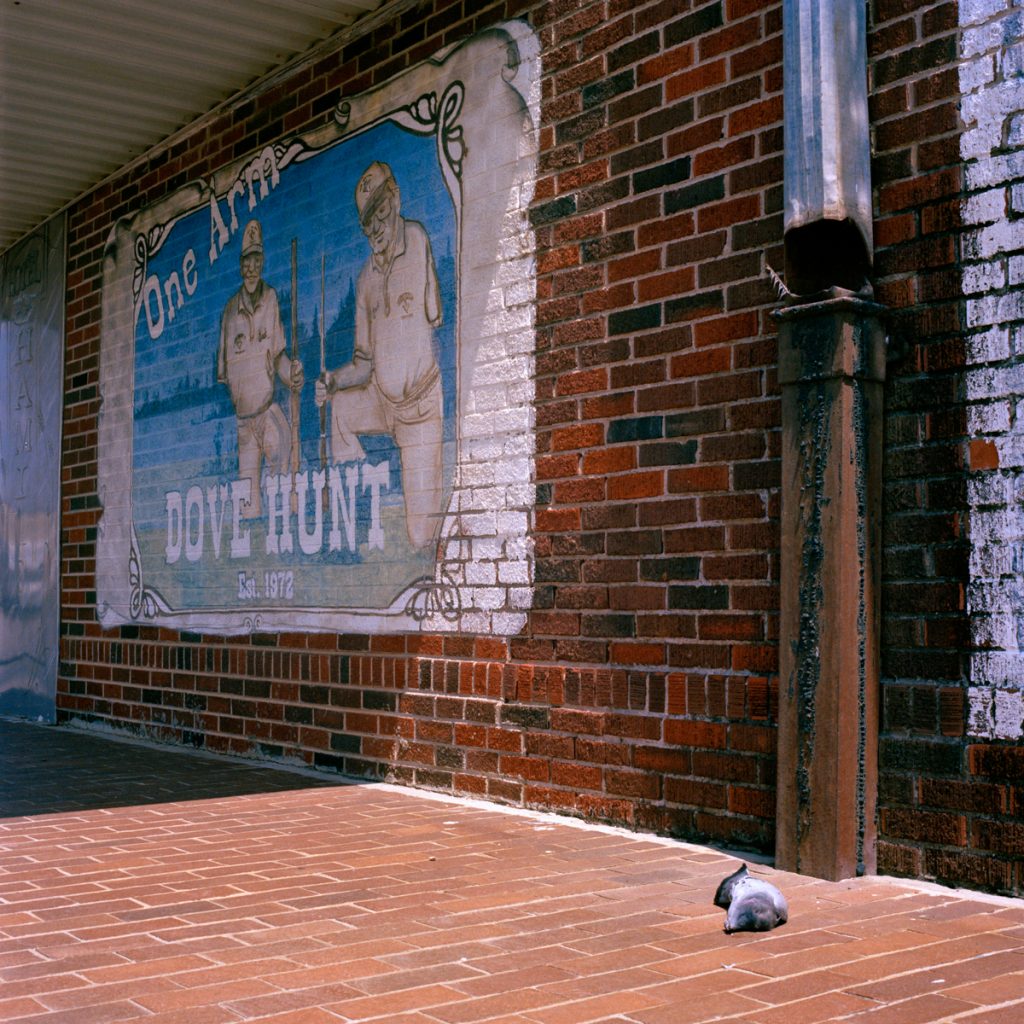 What’re you going to do next?
“I’m sticking around Durham for the time being because I’ve fallen in love with the area. I’m looking into picking up a course at Duke or at a surrounding university. I’m also doing some freelance work. And then I’m working with HHL co-director Neil Prose to see if there’s space for me to use my experience on the road to bridge the gap between health, humanities and the arts. Neil brought it to my attention that my thesis can provide medical professionals with a perspective that they don’t typically get.”

To learn more about One Arm Dove Hunt visit this page. 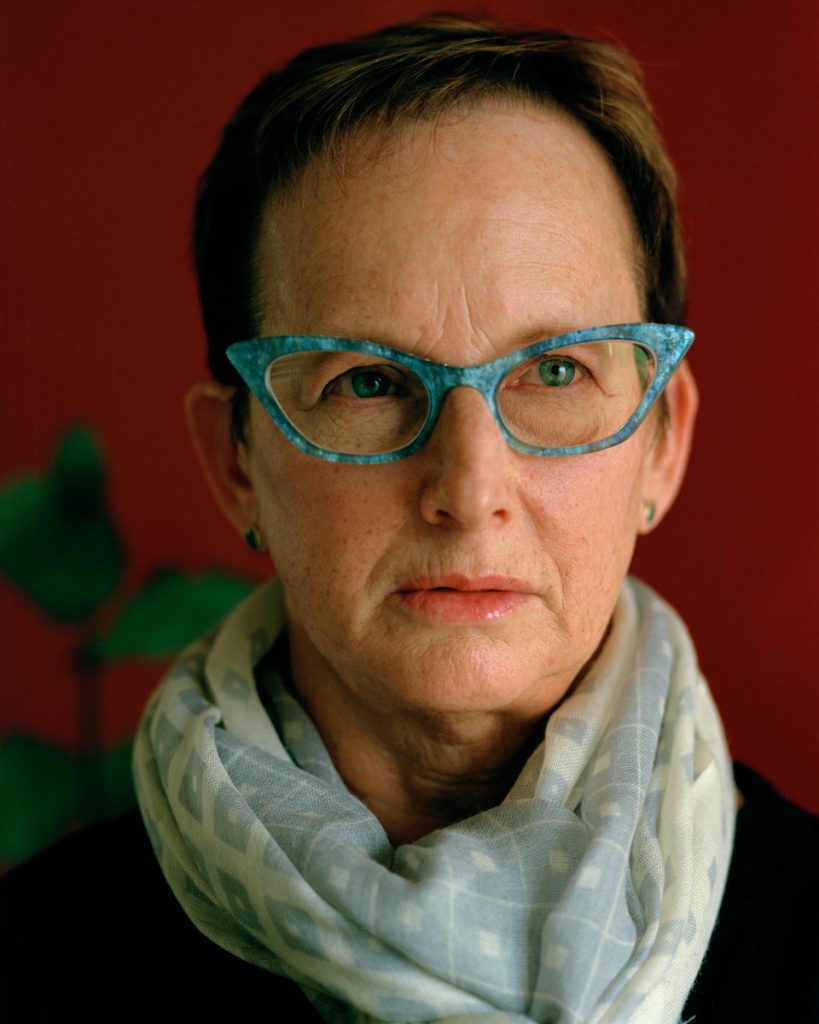