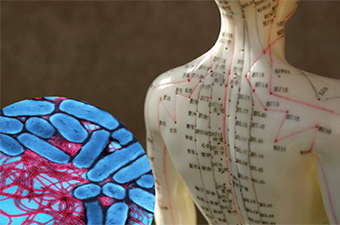 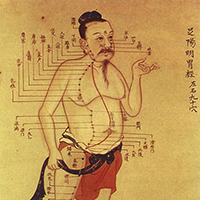 The Global Asian Health Humanities Working Group examined how the processes of integrating biomedicine have played out in East Asian contexts. Our two workshops took place in Fall 2016 and in Spring 2017. They considered how modern biomedicine was introduced into East Asia, either directly from the West or via Japan, and how it interacted with existing medical paradigms across East Asia.